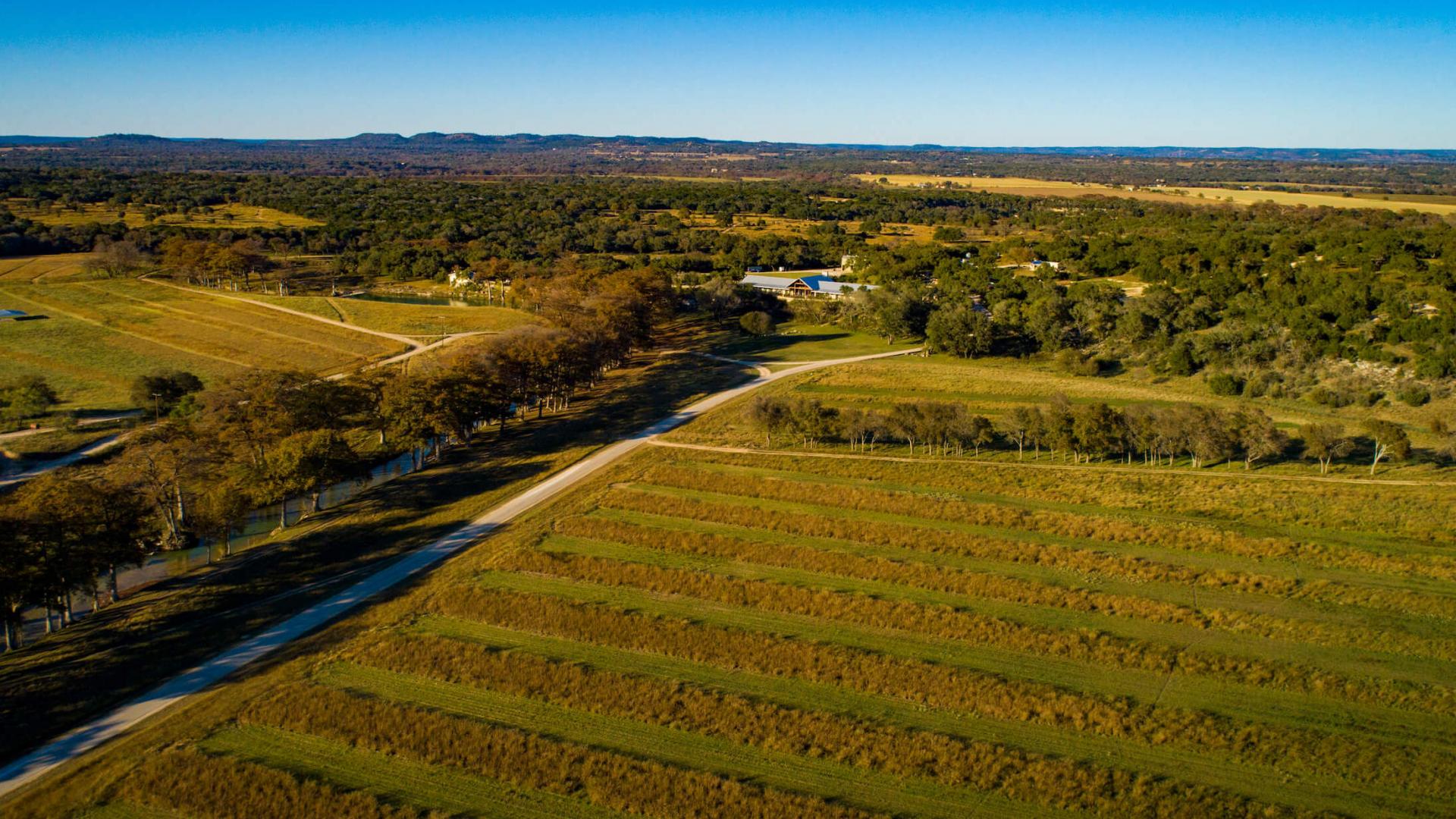 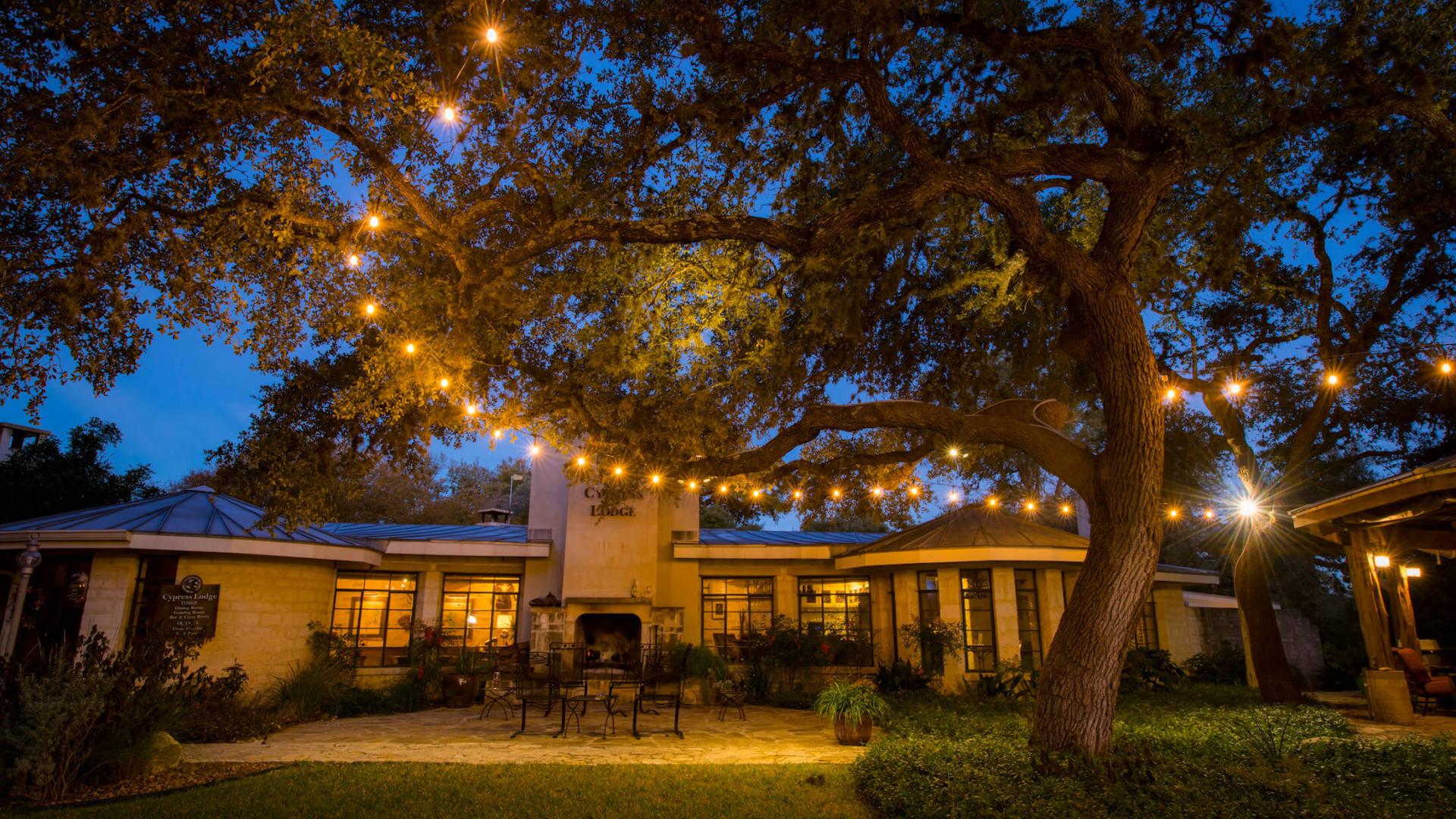 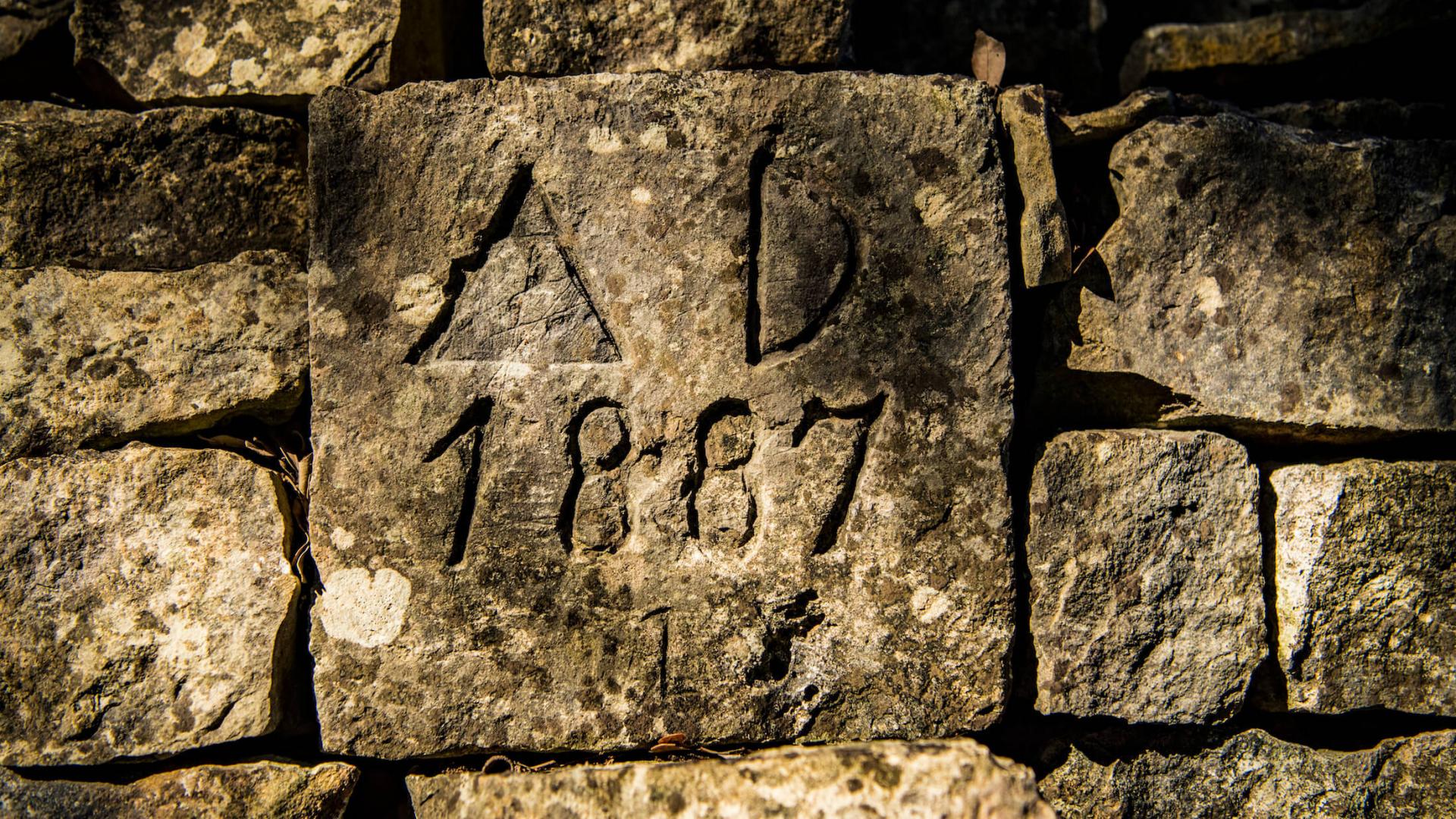 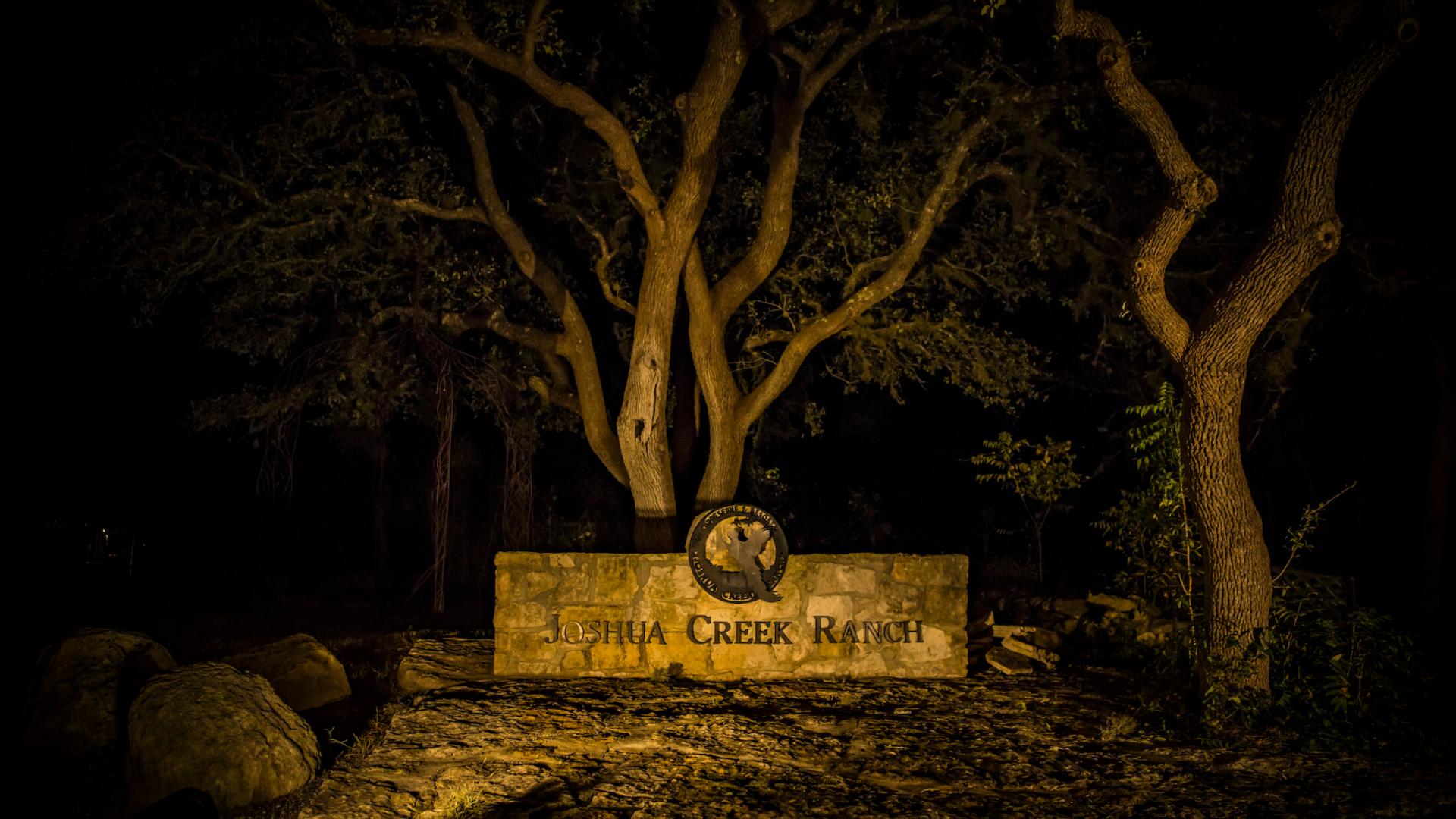 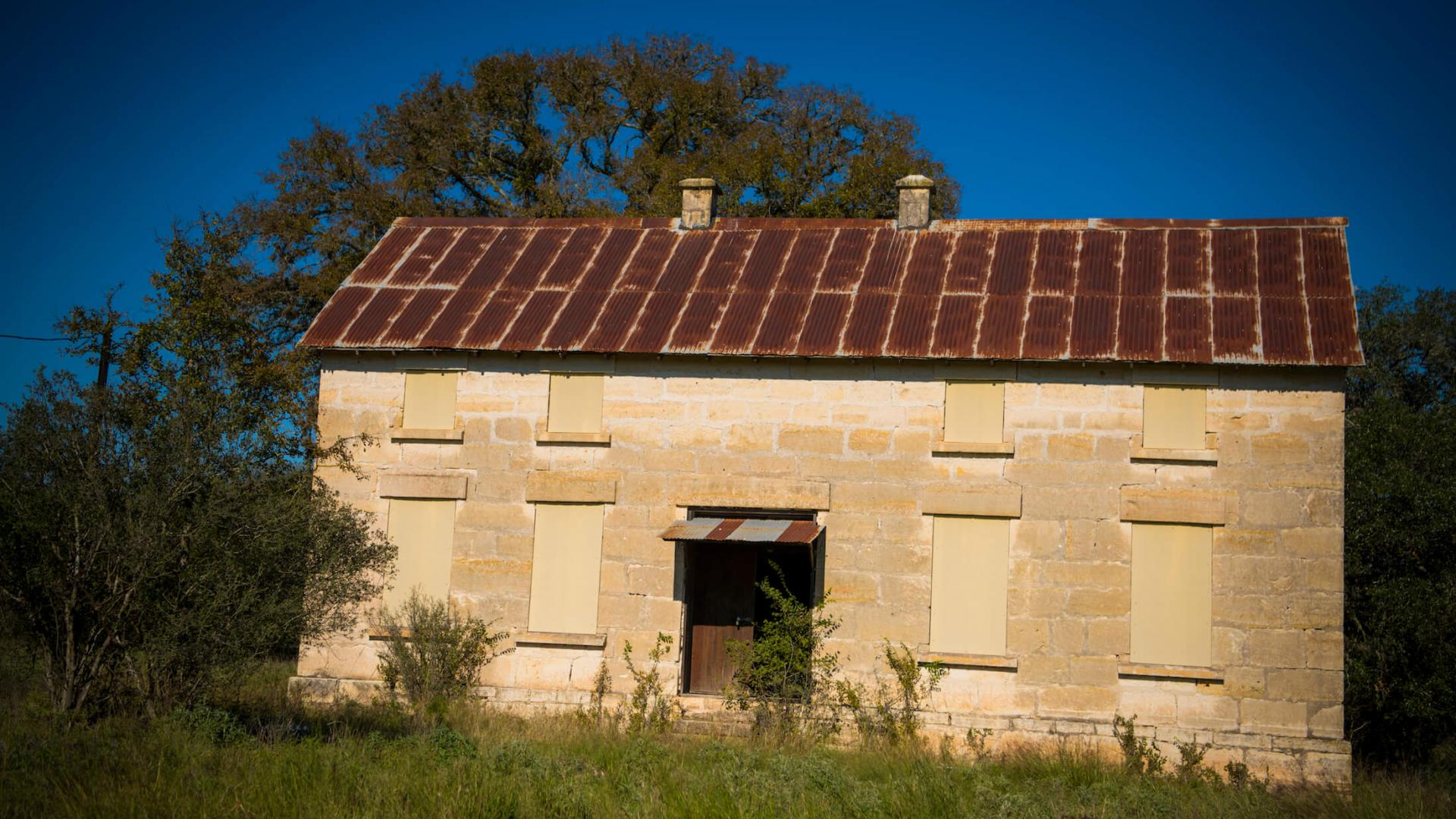 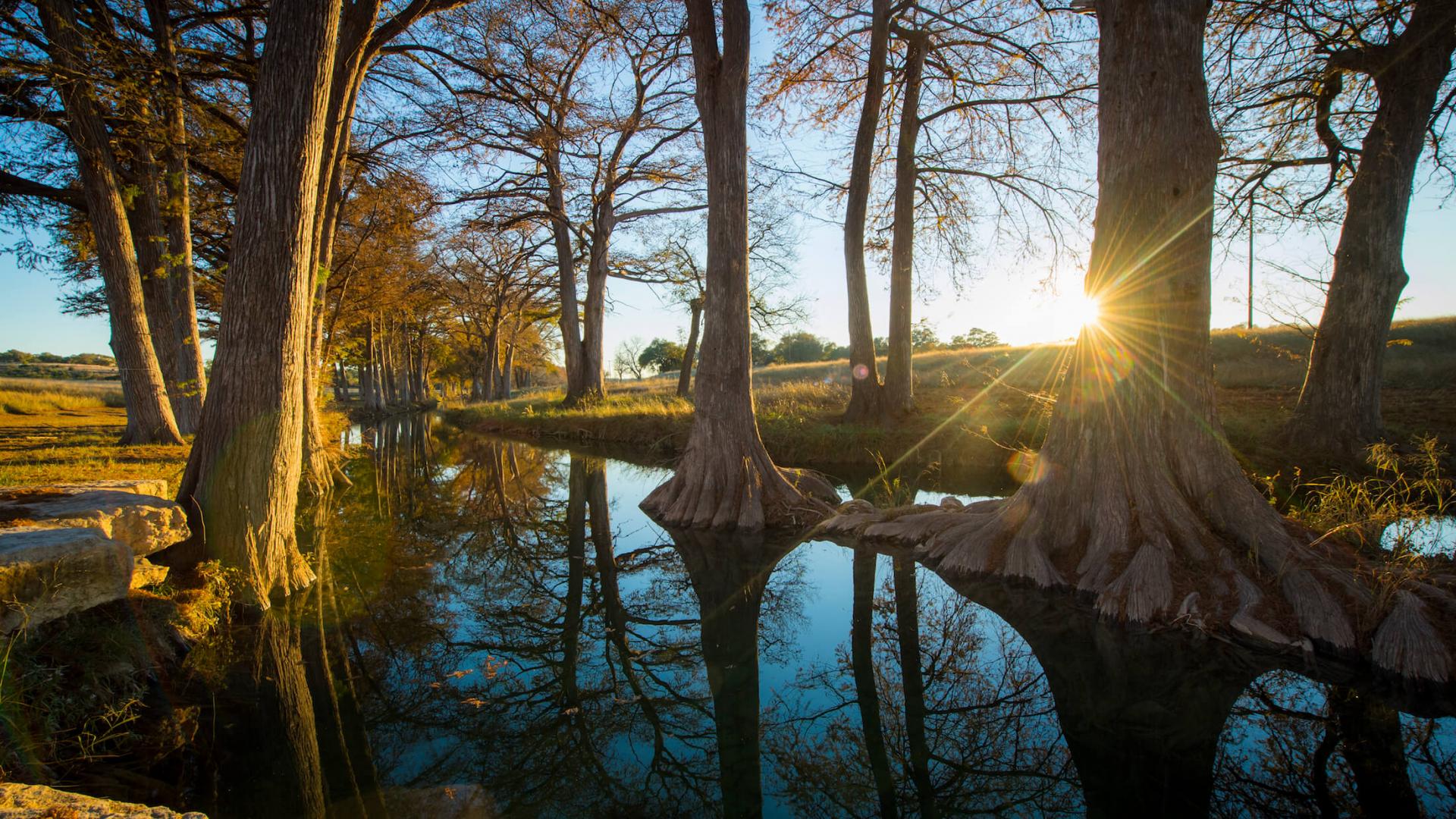 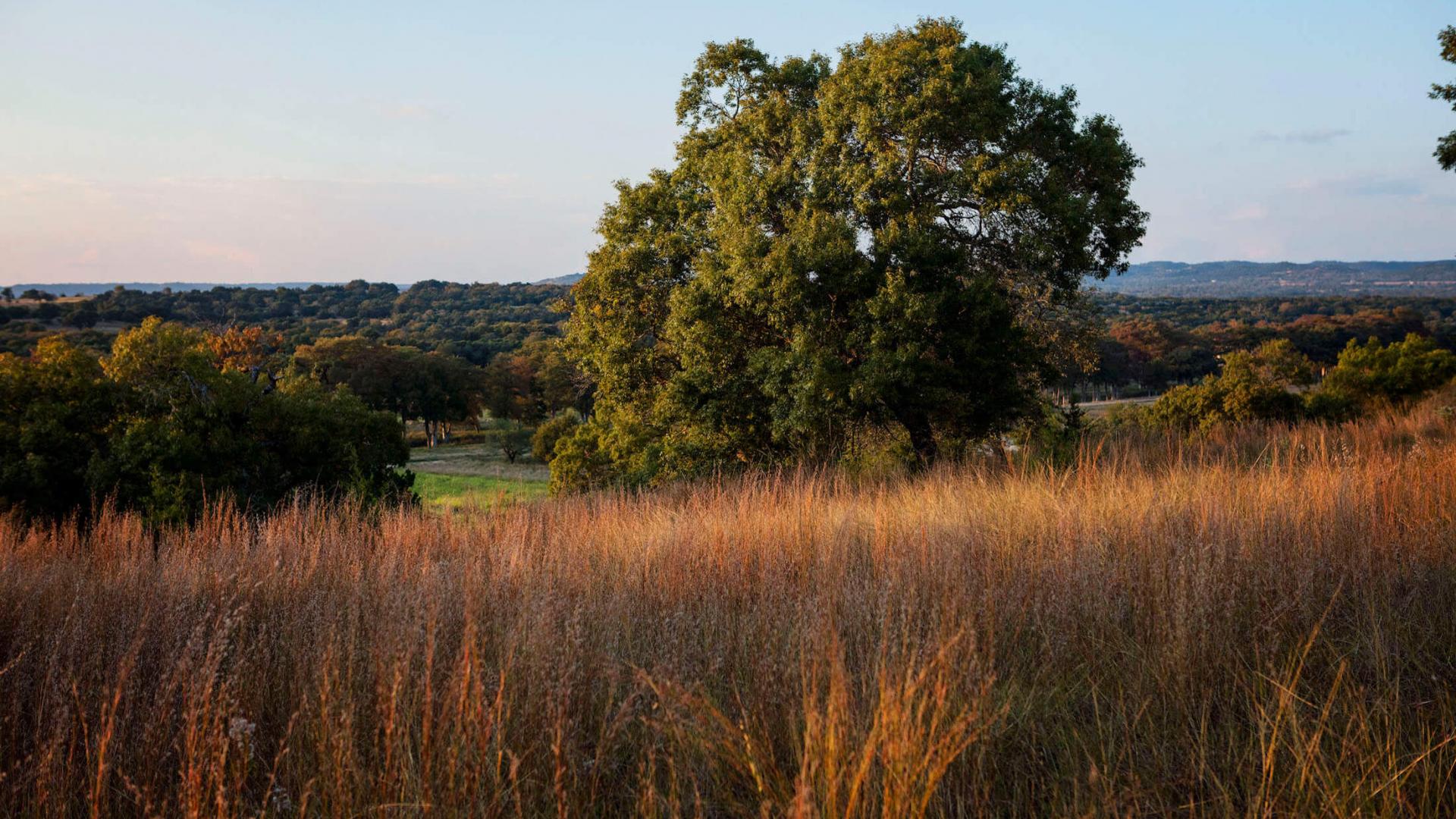 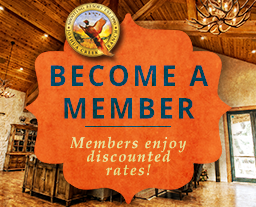 Our entire staff has deep Texas roots and a commitment to Texas hospitality. We’re dedicated to ensuring your enjoyment, every time you visit. 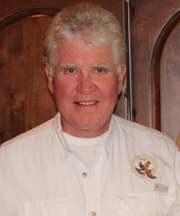 Joe grew up in San Antonio, TX and the Hill Country. He graduated from the University of Texas at Austin and the Thunderbird Institute for Foreign Trade in Phoenix and has been an investment professional for over forty years. He and his wife, Ann, bought Joshua Creek Ranch in 1986 and opened it for guests in 1990. Joe’s passion for the outdoors has led him on sailing, big game hunting, wing-shooting, and fly-fishing adventures around the world. 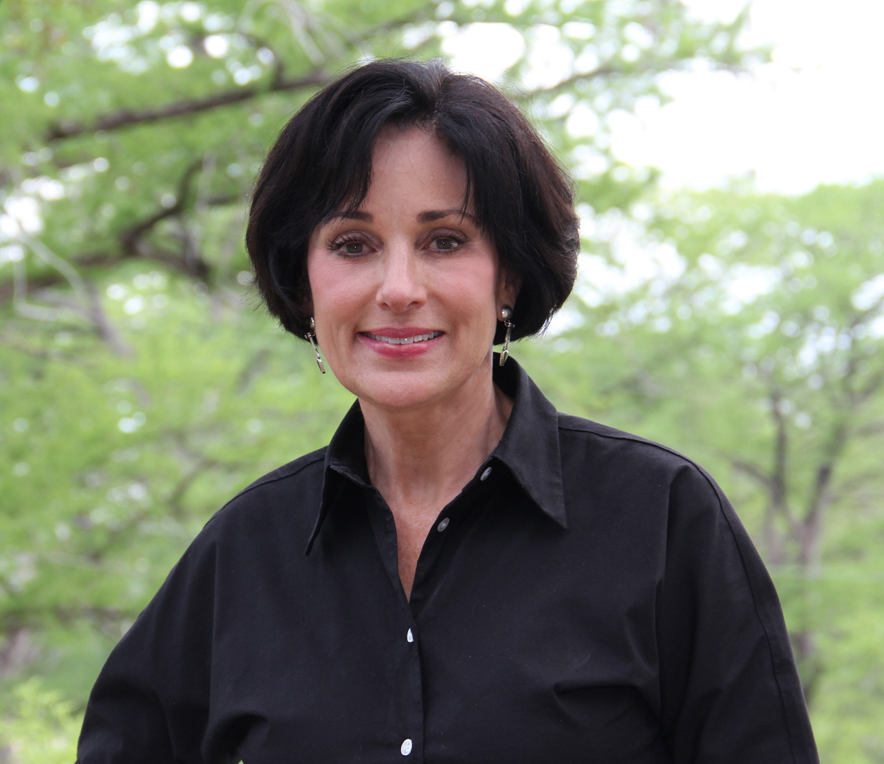 Ann grew up in Harlingen, TX and graduated from Southern Methodist University in Dallas. After a successful career as a Certified Public Accountant and financial officer for a San Antonio-based New York Stock Exchange company, she launched a second career in ranch management at Joshua Creek Ranch. She shares an enthusiasm for the outdoors with Joe and their two sons, traveling with them on hunting and fishing trips anywhere on earth. 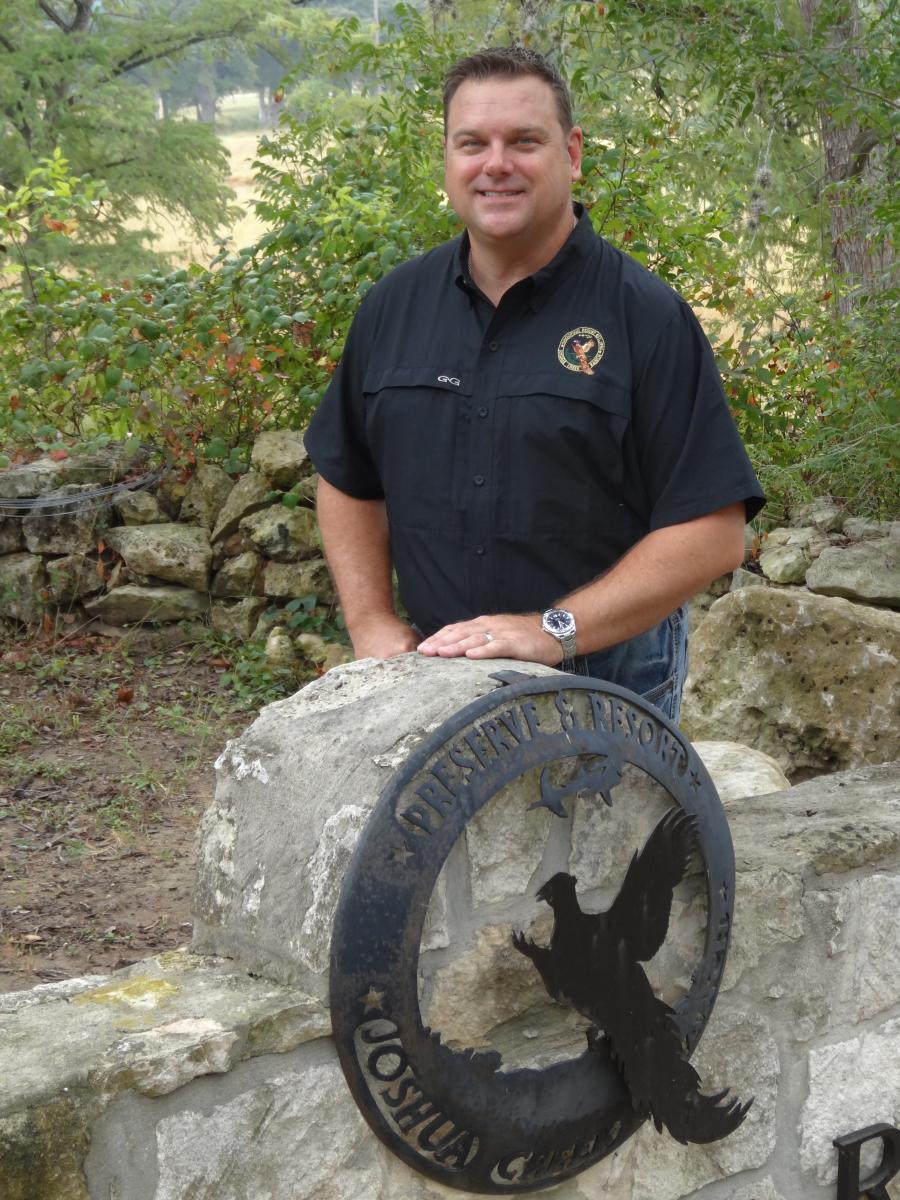 Kevin is a native Texan, born and raised in the Houston area. He has a marketing degree from the University of Houston and over 30 years of marketing, advertising, sales, operations and management experience. Prior to joining Joshua Creek Ranch in 2014, Kevin was Chief Operating Officer at one of the top business-to-business marketing firms in Texas which provided consulting and marketing services for more than 30 major clients primarily in the energy, oil & gas and industrial sectors. He is an avid hunter and saltwater fisherman who loves spending time with his wife, son and daughter traveling and enjoying the Texas Hill Country lifestyle. 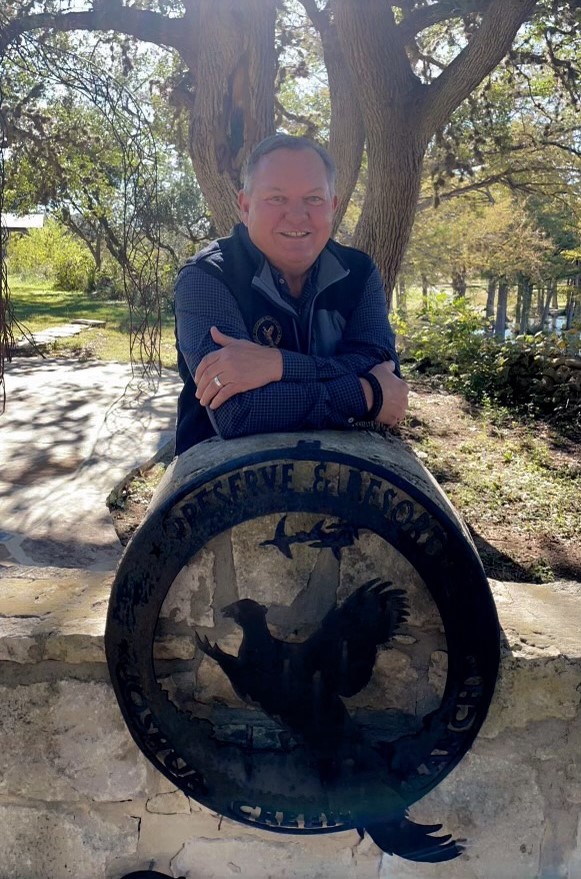 Jeff was born and raised in Italy, Texas. After graduating, Jeff joined the US Navy and spent 4 years overseas. After that, he studied Engineering and went on to be an Energy Conservation Engineer for the University of Texas and Southern Methodist University. With his adventourous spirit, Jeff got into the world of hospitality working in California, Bermuda, and Colorado before finally returning home to Texas where he recently held Director of Engineering roles at La Cantera Resort & Spa and Horeshoe Bay Resort & Spa. Jeff and his wife Suzy enjoy living and hunting on their ranch in the beautiful Texas Hill Country. 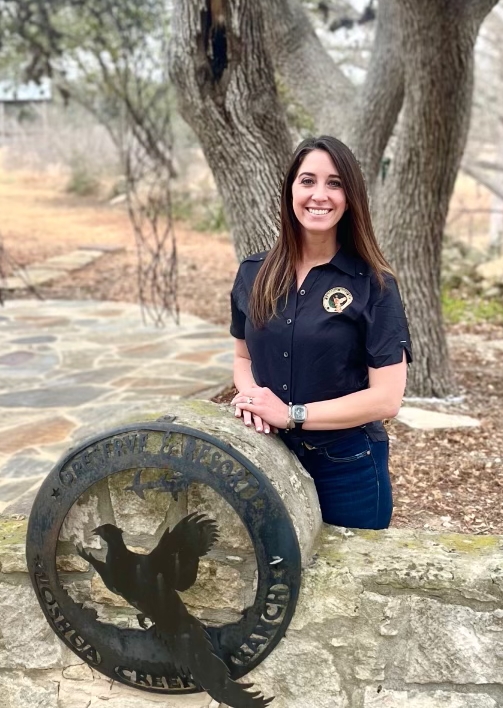 Leesa grew up in Northern Virginia and moved to Texas in 2008 to study at the University of Texas San Antonio earning a bachelor's degree in Business Marketing. It didn't take long to call Texas home after meeting her husband in 2011, a 6th generation Texan. She has over 10 years' experience in customer service and luxury retail sales before joining the JCR team in 2018. 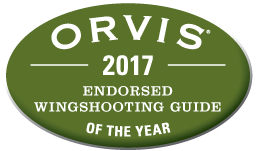 Eric grew up in Kentucky along the Ohio River. He shared a passion for hunting with his father, who would regularly take Eric on his hunting trips since the age of 4. He graduated from South East Illinois in 2002 and moved to Texas to pursue a career as a hunting guide and started working at Joshua Creek Ranch in 2007. He's a Texan at heart and defines "Texas Hospitality." 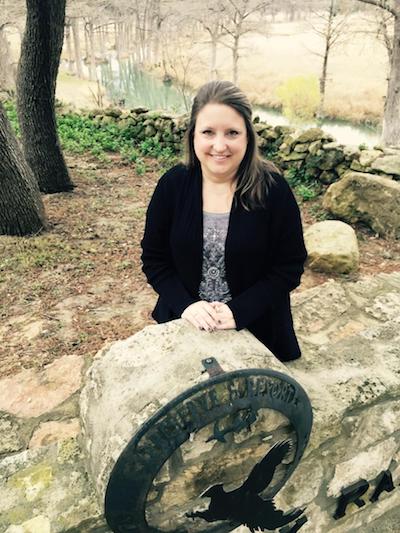 Traci grew up in Odessa, Texas.  She graduated with a degree in accounting from the University of Texas Permian Basin in 1997.  Traci stayed in West Texas for a while as a regional accountant for a broadcasting company, before moving to the Hill Country in 2005.  After 11 years as a stay-at-home-mom, Traci resumed her accounting career, joining the Joshua Creek Ranch team in 2012.